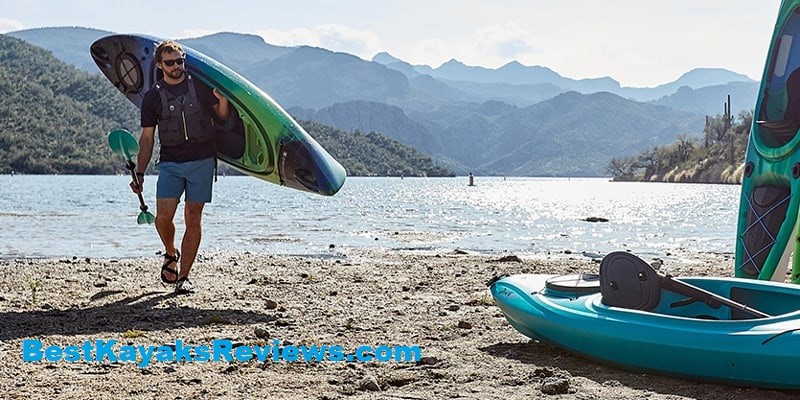 Choosing a kayak that fits your needs is not difficult. It is simply a matter of matching the weight of your kayak with your height and weight. However, it would be impossible if you don’t know how much does a 10 foot kayak weigh and what it is made of.

In this article, we will discuss the weight of kayaks based on their type. 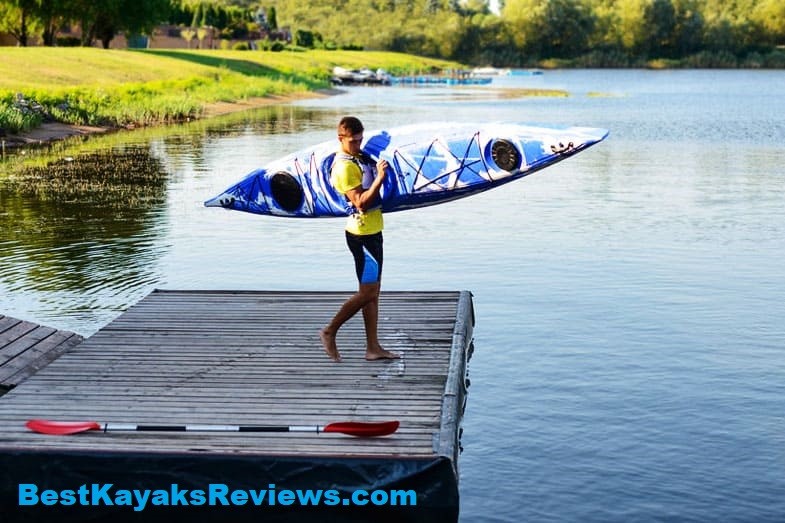 How much does a 10 foot kayak weigh?

But does a kayak’s weight really matter?

Suppose you have previously owned a kayak or gone kayaking with a friend or family member who has one. If this is the case, you would know that you must first get the kayak to your kayaking destination before you embark on your kayaking adventure.

The most crucial variable can affect a kayak‘s weight, which includes the material the kayak is made of.

A kayak‘s weight is heavily influenced by the material it is made from. Kayak lines are made from a variety of materials, including plastic, fabric, and others.

Does The Length Affect How Much a Kayak Weighs 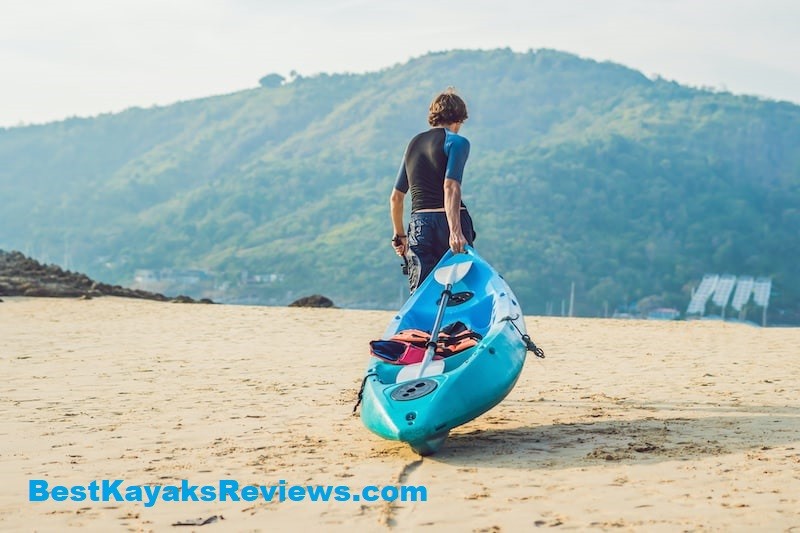 Yes. I haven’t found a kayak where the length didn’t play a role in how heavy the kayak was.

In fact, if you take two identical kayaks (other than their lengths) and compare their weights, you’ll find that the longer, wider kayak will weigh more.

It makes perfect sense when you think about it! The longer the kayak, the more material is needed, so naturally, it will weigh more.

Something else to keep in mind when it comes to length is that with a longer kayak, the weight is not as evenly centered as with a shorter kayak.

It might not seem like a big deal, but you quickly realize that it is when you try to lift it by yourself.

In terms of kayak length, I think 12 feet is a nice sweet spot. Most people should handle a kayak of this length, plus it provides most with plenty of room and tracks well in the water. Shorter kayaks are a little harder to paddle as they do not track well.

How to Find a Kayak’s Weight

A kayak‘s weight can typically be found on its manufacturer’s website by selecting the model of kayak you are interested in. Look for a section in the kayak details that says “More Details,” “Specifications,” or “Technical Specifications” to find the weight number.

As part of the research for this article, I visited several brick-and-mortar stores to see if kayak weights were printed on the boats. Often they didn’t list the weight on the kayak‘s price tag. I ended up pulling out my mobile phone and searching for the kayak weight numbers online.

A better way would be to ask a sales associate to see the manual that came with the kayak. I was pleasantly surprised to find out that most stores had manuals for individual kayaks in their warehouse.

Final Weigh-In: How Much Does a 10 foot Kayak Weigh?

Now it’s time to wrap things up, but before I do, let me review some of the key points: So, how much does a 10 foot kayak weigh? Although “the weight of a 10 foot kayak is anywhere from 60 to 70 pounds” isn’t the answer you were hoping for, it’s the best anyone can provide. It’s good to at least know what factors contribute to it – and why weight matters in the first place.

Check the specified hull weight before you buy your next kayak. It only takes a second, but it makes a big difference on and off the water!

1. How much does a kayak weigh in kilograms?
One pound is equivalent to 0.45 KG, so you can easily calculate the rest. For example, if your kayak weighs 20lbs, it would weigh 9.07kg in KG.
2. Would a big guy be able to paddle a lighter kayak?
The answer is yes. In most cases, kayak manufacturers test the weight limit a lot, and they offer the maximum capacity most of the time. For instance, an Old Town Valopr kayak weighing 47 lbs has a carrying capacity of 325 lbs.
3. What is the weight limit for kayaking?
Kayaks have a weight limit, and that’s why you should look for a kayak that matches your height and weight. Kayaks for touring, ocean, and recreational use can carry 200 to 450 pounds. Some kayaks that can carry more gear, such as fishing kayaks, have a weight limit of 400 to 600 pounds. On the other hand, tandem kayaks are heavier and can carry more weight. The weight capacity is a little less, and two people can carry about 450 to 750 pounds.
4. What is the accuracy of kayak weight limits?
Every kayak type has a weight limit. Additionally, sit-on-top kayaks can carry up to 400 pounds of weight. In tandem kayaks, each rider can carry a maximum of 700 pounds. In their manufacturing manuals, it says they can carry weights. When you load a vehicle with more weight than it can carry, you will lose stability and maneuverability. As a result, you will be unable to paddle and the kayak will capsize.